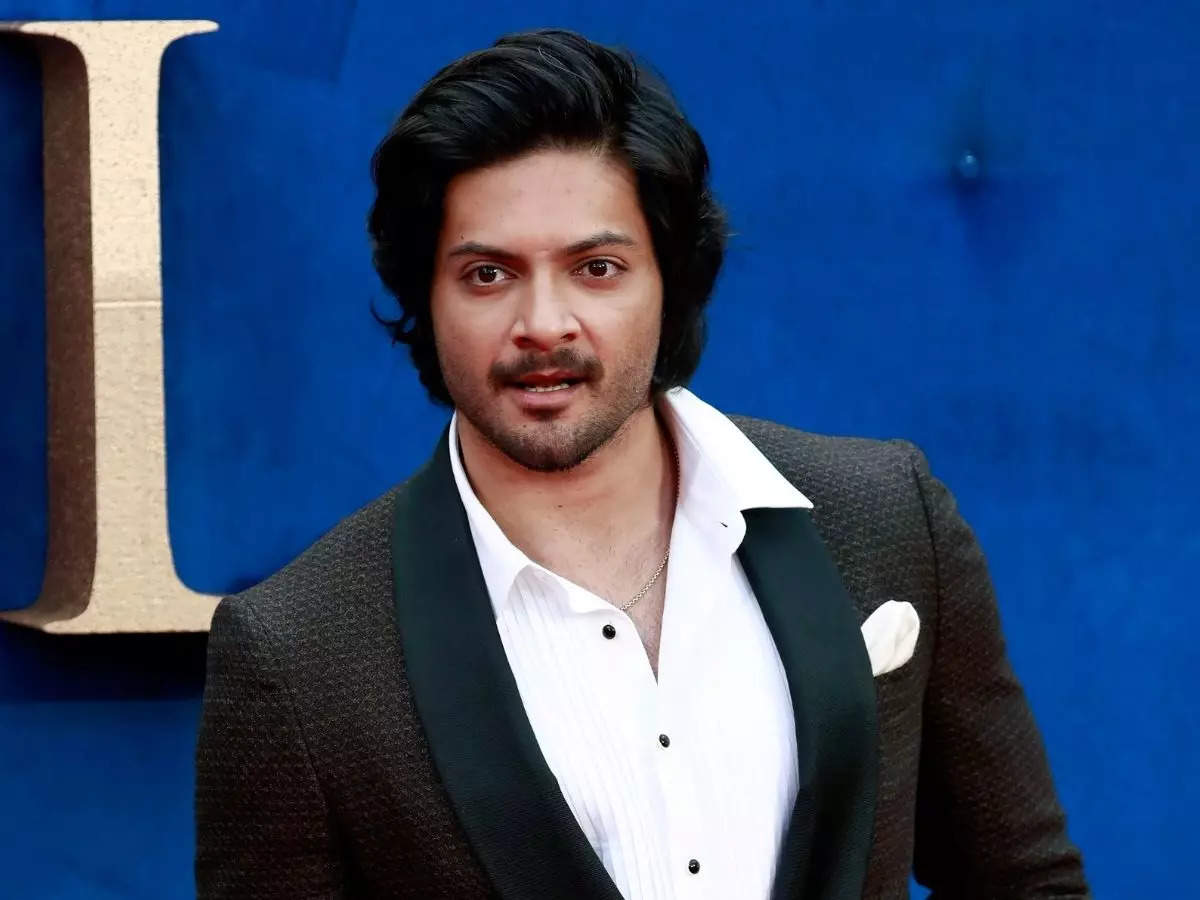 Ali Fazal took to Instagram, and reshared a post demanding Sajid Khan’s eviction from Bigg Boss 16. Sajid has been in news ever since he appeared in Salman Khan’s reality show.

Ali Fazal took to Instagram, and reshared a post demanding Sajid Khan’s eviction from Bigg Boss 16. Sajid has been in news ever since he appeared in Salman Khan’s reality show. Ali showed his displeasure after the filmmaker was seen on national TV, despite being accused of sexual misconduct by several women.

One person commented on the post, “Why is there no police complaint of sexual harassment along with multiple legal cases being filed against Sajid.” One commented, “I am surprised people still watch Bigg Boss.” Many fans of Bigg Boss expressed their displeasure and said they wanted Sajid’s eviction from the show, else they will boycott it.

After Sajid’s participation on the show, many people, including several celebrities, have also voiced their unhappiness including Devoleena Bhattarcharjee, and Sona Mohapatra, among others. Sona had recently tweeted, referring to Salman and his philanthropic brand Being Human, “Whitewashing his own toxic masculinity for eons with #BeingHuman despite being anything but; yes my old foe in twitter wars; #SalmanKhan . Continues the whitewashing in the BRO-HOOD. #SajidKhan . (Btw his gifting watches/food truck/surgeries is only more virtue signalling).”

In 2018, Sajid’s name came up in the Me Too movement after women from the entertainment industry accused him of sexually harassing them. All of the women met the filmmaker on various projects. Later, Sajid had decided to take a ‘moral responsibility of stepping down’ as director of Housefull 4.

Ali Fazal recently married Richa Chadha after several years of dating. The couple had their sangeet and mehendi in Delhi, followed by a reception in the city as well as receptions in Lucknow and Mumbai with friends and family.