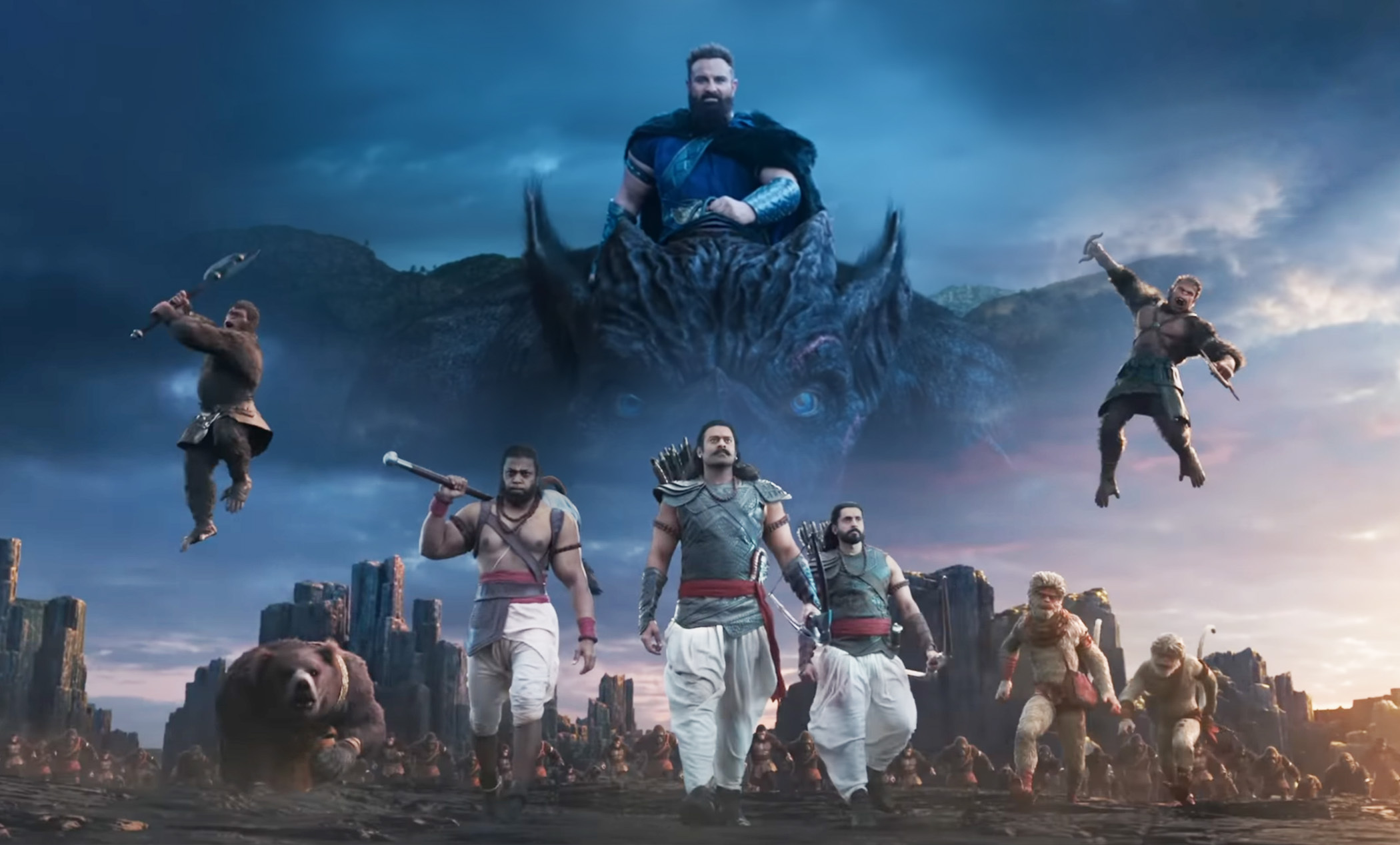 Ameya Khopkar said, “We support Om Raut and his movie Adipurush. If you (BJP) are saying that you will not let the film run, this type of gundagardi will not be acceptable in Maharashtra. This film will get released and we MNS team are supporting the film.”

He added, “After just seeing the teaser and for your dirty politics, you are stopping this film. They need to think beyond politics. This type of dirty politics we don`t accept, MNS doesn`t support this type of politics. It’s very easy to say that we oppose this film but with this movie, 400 to 500 people feed their stomachs. We (MNS) support all religions whether it`s Hindu or Muslim, there is no difference for us. First, watch this movie and then take a decision, only watching the teaser you can`t decide whether it’s right or wrong.”

He continued, “Om Raut is a great director. He has previously created films like Tanaji and Lokmanya. He has also designed and executed a laser show which depicts the history of Chhatrapati Shivaji Maharaj at Veer Savarkar Smarak in Shivaji park. Om Raut is a true hindutvawadi and I know him very well he can’t direct movies against any Devi Devtas.”

Ameya Khopkar said, “Has Ram Kadam ever seen Ravana in his life or does he have a photo of Ravana in his pocket? You must give liberty to directors. To give liberty doesn’t mean to disrespect Devi and Devtas. I oppose this controversy and MNS gives its full support to this movie (Adipurush).”