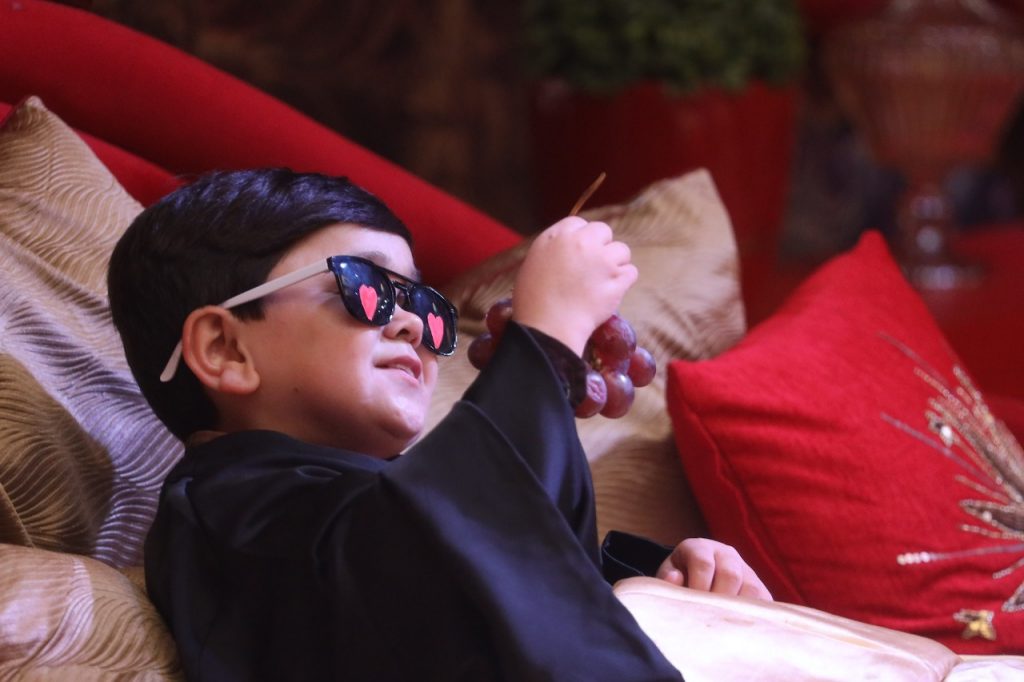 In a surprising twist, Abdu Rozik has been announced as the new captain of Bigg Boss 16 house, as per Live Feed and a few social media pages.

In a surprising twist, Abdu Rozik has been announced as the new captain of Bigg Boss 16 house, as per Live Feed and a few social media pages. The 19-year-old singer from Tajikistan, who is one of the most-loved contestants on Salman Khan‘s show, is the 6th captain of this season.

Nimrit Kaur Ahulwalia was the first captain of BB 16 followed by Gautam Vig, Shiv Thakare and Archana. Gautam became captain for the second time last week by sacrificing the week’s ration, as per Salman’s announcement during the Weekend Ka Vaar episode.

Coming back to Abdu Rozik’s captainship, BB fans have been going gaga over the news and are super excited to see how the tables are going to turn under his leadership in upcoming episodes.

Meanwhile, the nominated contestants for this week’s elimination are — Soundarya Sharma, Sumbul Touqeer Khan and Archana Gautam. Who do you think will get evicted next? Comment below.

Bigg Boss 16: Soundarya Sharma accuses Bigg Boss of being biased towards Tina Datta
Bigg Boss 16: Gautam Vig and Shalin Bhanot end up having a huge spat after the former refuses to support Tina Datta
To Top
Go to mobile version