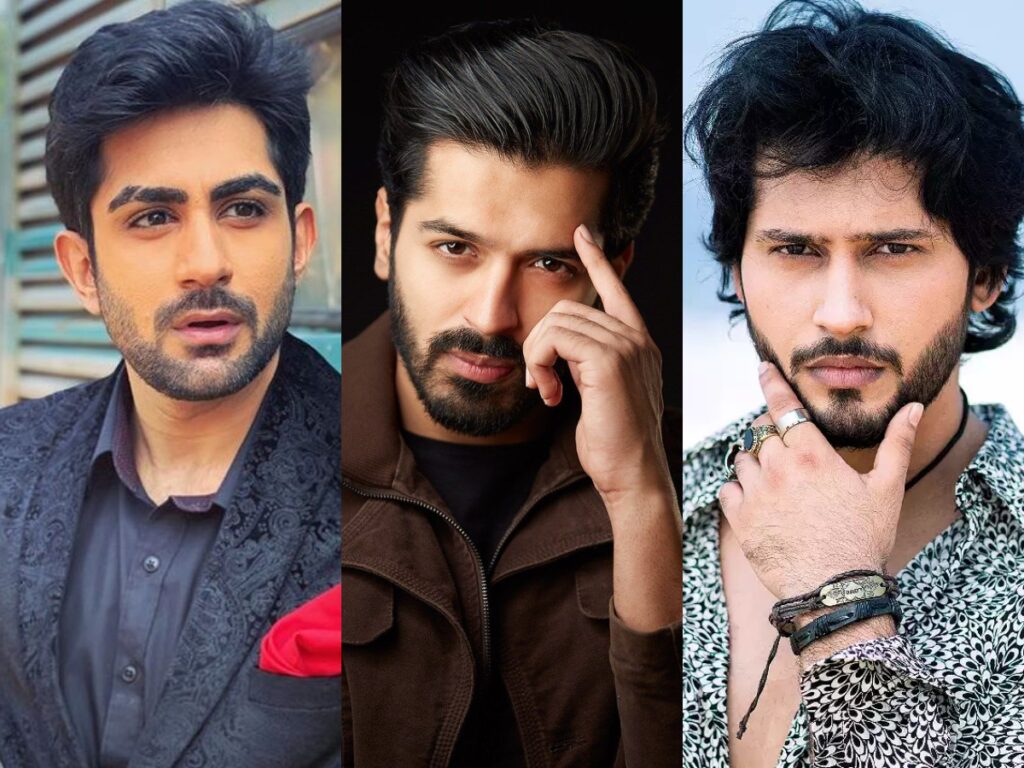 The reality show Bigg Boss 16 is gearing up to deliver more entertainment as a few popular celebrities will be entering the show as wild card contestants.

While the housemates are grabbing all the attention, the alleged wild card entries of the show are also being widely discussed among the audience. ‘Golden Guys’ Sanjay and Sunny entered the show as first wildcards. However, they came only to revive the lost prize money of Rs 25L. The duo, who was a part of only a few episodes, made an exit from the Salman Khan-hosted show.

And now, we hear that audience will see the entry of not one but two new contestants in Bigg Boss 16 this week. While it is not confirmed yet, the buzz is that popular TV actors Namish Taneja, Kushagre Dua and Rohan Gandotra have been approached by the makers to take part in the show. Two of these actors are expected to enter Bigg Boss 16 house this week.